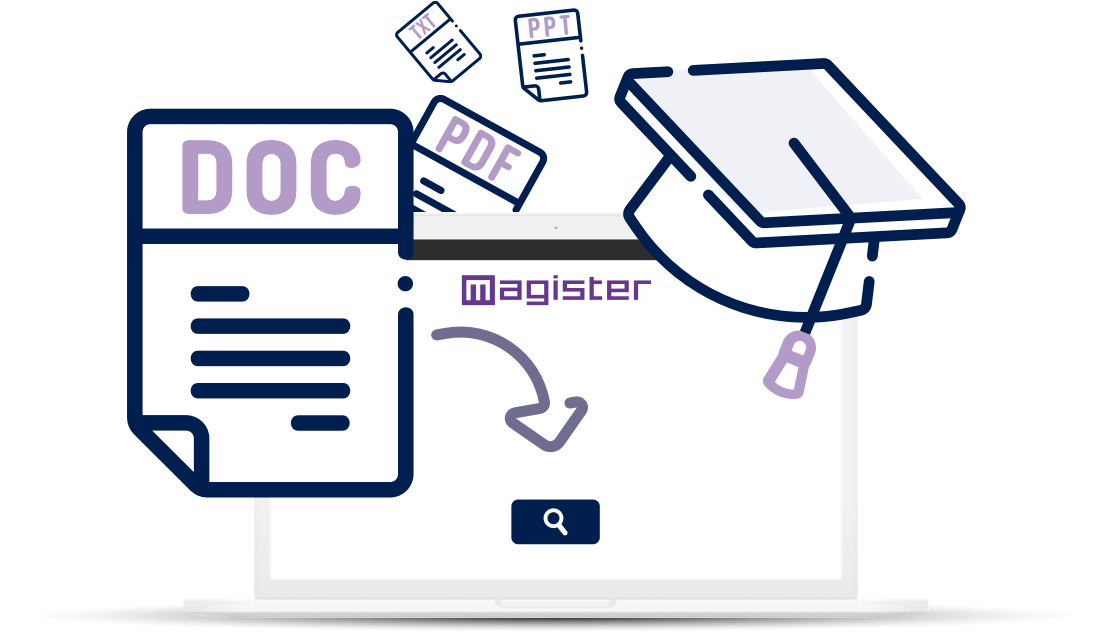 Agatha is in her second year of engineering school. Her teachers regularly ask her to work in groups and submit a research report. A few days before the final submission, the other students on the team realise that she has not cited all the sources used in her document-based research. Specifically, she did not indicate the authors for ideas that were used. As such, they think the best solution is to modify the copied-and-pasted passages by changing the words a little. After doing this, they need to prevent the teacher from noticing similarities between their paper and passages that can be found online, to avoid disciplinary action. They decide to implement a method of cheating that bypasses the plagiarism-detection software used by teachers.

Similarity-detection software: trying to fool it? 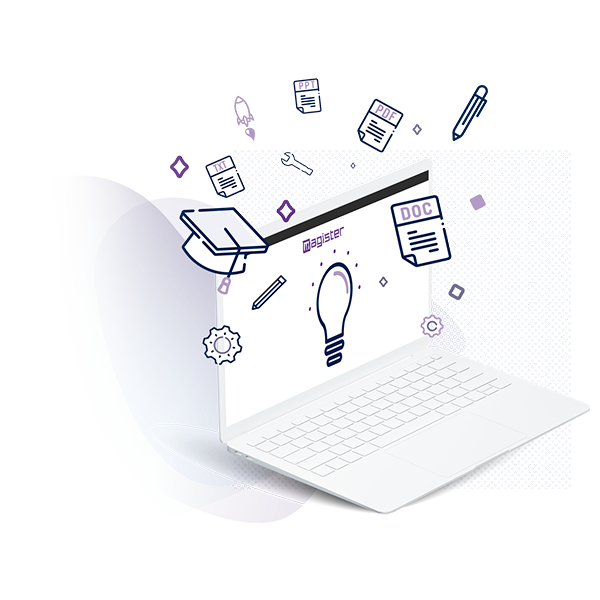 Let's take the example of Compilatio. Specifically, Compilatio's Magister software (for teachers) compares a student's writing with all the sources available online and from their database. Then, an analysis report is generated for each document passed through the system, with a similarity rate indicated. This rate allows you to check whether the amount of borrowed text is acceptable or not, according to criteria set by the institution. For example, the similarity rate threshold may be higher for a law course, which would involve many citations from law articles, in contrast with another subject.

Why not try to deceive plagiarism-detection software?

Anti-plagiarism software is getting better and better

Some people have tried to outsmart plagiarism-detection software in increasingly creative ways. Compilatio software is constantly improving to deal with cheaters. Indeed, the software is able to identify various methods of cheating, which can be detected directly. For example, Compilatio detects white letters between words. Additionally, the software identifies Latin characters that have been substituted with Cyrillic or Greek characters. For example, the letters: c, p, y, a, e, o.

Plagiarism is a violation of law

In addition, let's not forget that plagiarism is punishable. There are several potential punishments, such as being banned from taking an exam for 5 years (including a driver's license test!). The institution may decide to temporarily suspend or even expel the student. This is in addition to revoking their diploma or making them pay fines or compensation for damages, etc.

Trying to trick similarity-detection software takes time and causes a lot of stress for students who hope their plagiarism will go unnoticed. What if citing your sources took less time and was safer and more rewarding?

Why do I have to cite authors?

Firstly, when you cite your sources, this attests to honest behaviour, i.e. having integrity in your work and respect for others' work. Furthermore, referencing sources promotes original work by agreeing to share knowledge and opinions. It also helps contribute to research by enabling the reader to track down each person's work. Finally, correct citations are evidence of high-quality work. All these reasons underscore the importance of being a responsible steward of your work, which is required by graders and will help you avoid disciplinary action for plagiarism.

Why is plagiarism prohibited?

How do I cite correctly?

To properly reference all the sources used, just follow a simple method. Firstly, the quotation must be taken in its original form. Then, you should put this quotation in quotation marks (required) and in italics (according to your writing guidelines). In a footnote and/or in the bibliography, indicate the source, the author's name and the year of publication if available. Sometimes there are other subtleties to add depending on the citation standard chosen by the student or academic institution. For example, the author's first name or initials are sometimes requested. There are other citation methods in the following article:

In general, source references are verified by teaching staff using similarity-detection software such as Compilatio's Magister.

In the end, Agatha and her group came to the conclusion that attempting to trick the similarity-detection software was a waste of time. Anti-plagiarism software detects various methods of cheating. The teacher grades their research report based on the quality of their research work and their compliance with the methodology for citing sources.

To help you check your academic work before submission, we have developed a student version of our anti-plagiarism software: