Is it necessary to cite what is common knowledge (known to all)? 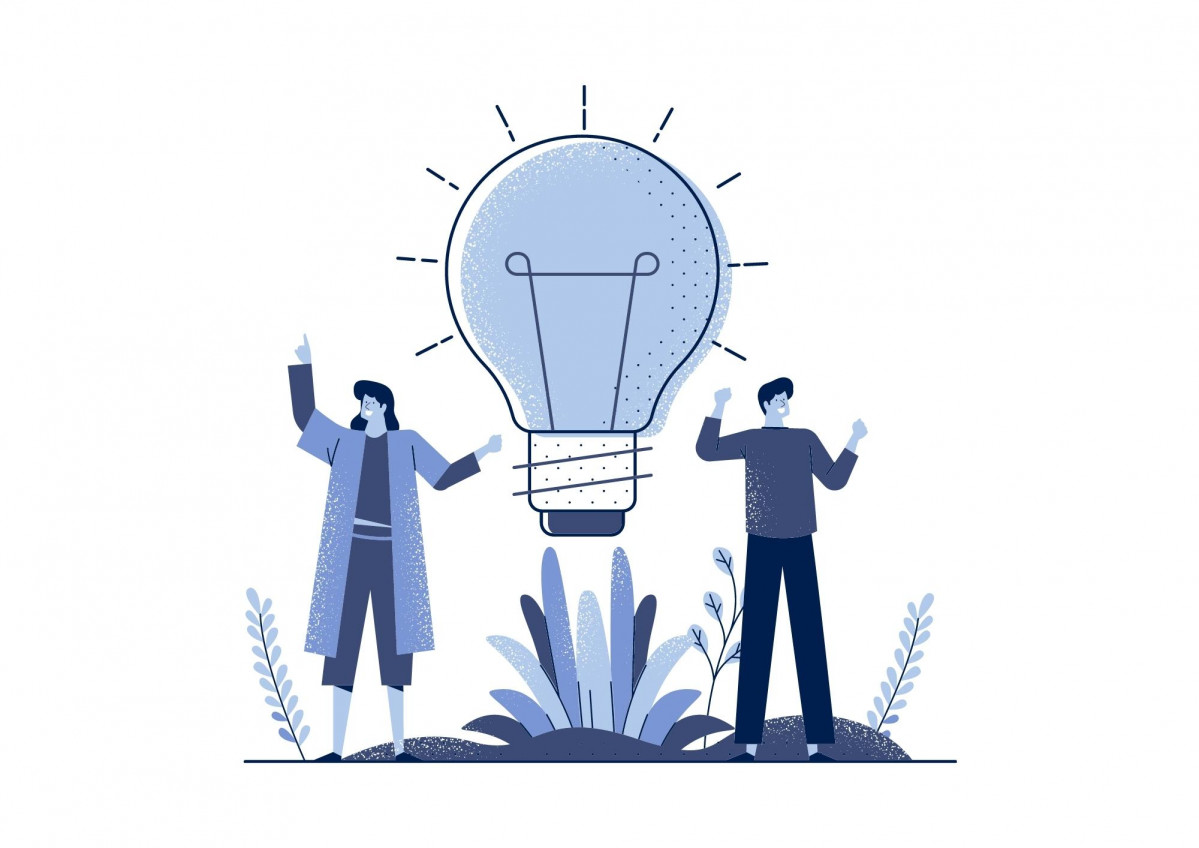 During a discussion, Hugo and his classmates are debating about the quality of their theses, which they must submit in a few days. They reach a point of disagreement regarding commonly known facts. More precisely, one of them believes that general knowledge and well-known objective facts don't necessarily need to be cited. On the other hand, Hugo thinks that, if in doubt, it is always recommended to cite these facts so as not to be accused of plagiarism. Which one is right?

What is common knowledge?

Common knowledge, of a fact or event, corresponds to its wide recognition, namely, if it is known to a large majority of people. Therefore, historical dates and bibliographical facts do not need to be cited. These are facts known to all, in contrast with original information.

Examples :
« I have a dream » from Martin Luther king.
« I have understood you » by Charles de Gaulle.
The earth rotates.
Paris is the capital of France.

Moreover, 70 years after an author's death, their work falls into the public domain. Unless specifically indicated otherwise, their work becomes common knowledge and no longer requires a citation.

"A work that has fallen into the public domain is a common thing available for all to use", "Once in the public domain, you can freely use the relevant work, with the author's rights having lapsed"

According to the website Yoonozelo in its article "What is a work that has fallen into the public domain".

"The author, however, still holds a copyright. This right concerns respect of the author's name, title and work. It is perpetual, inalienable, indefeasible and transferrable to heirs after the author's death.

Thus, you must not infringe the author's copyright, even after their work has fallen into the public domain. An heir to the author may object if the work's integrity is compromised."

According to the website Yoonozelo in its article "Everything you need to know about copyright". 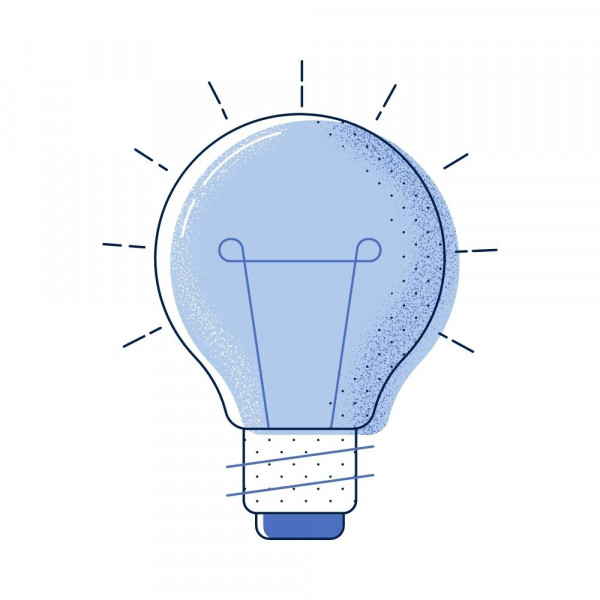 All our lives, we are discovering new information. Knowledge remains personal to everyone. Each person acquires a unique set of knowledge during their life.

Therefore, how can we ensure that what is deemed common knowledge is actually known by all?  Clearly, the overall culture is not the same from one country to the next. In addition, teaching methods and the learning environment influence public knowledge. In short, everyone can interpret in their own way what is publicly known or not.

To be sure to avoid plagiarism, cite your sources.

According to the document "What information is common knowledge?" from the University of Hearst "it can be difficult to establish what should be considered common knowledge because the way this idea is interpreted varies across disciplines and practices.
When deciding whether or not to cite what you think belongs to the arena of common knowledge, use three general rules of thumb:
1. If in doubt, cite it.
2. Always acknowledge the source when making a claim.
3. Ask your teachers for advice for more clarification."

This is why, when in doubt, it is best to cite the indicated source so as not to make a mistake in citing your sources.

As for the debate between Hugo and his friends, they are all right. It is not mandatory to cite sources for commonly known facts. However, since it is difficult to judge each person's level of knowledge, using a citation is still the best way to respect copyright and avoid plagiarism.